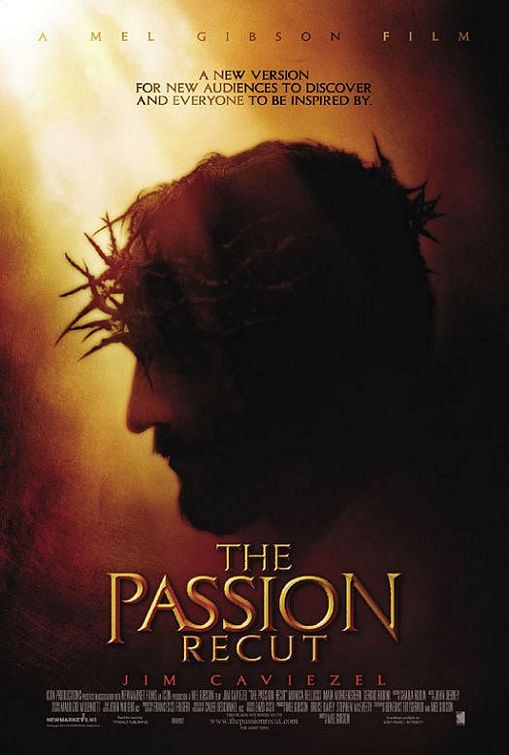 The Passion of the Christ (2004) is a film about the last twelve hours of the life of Jesus Christ, known to Christians as "the Passion". Directed by Mel Gibson, it was nominated for three Academy Awards: best cinematography, best makeup, and best original score. The film??s dialogue is in Latin, Hebrew, and Aramaic (believed to have been Jesus' native tongue), with subtitles. It was filmed on location in Matera, Italy and Cinecitt?ÿ Studios, Rome.